The people of ae have the legal and natural legal entities only in temporary use, reject the fictitious person basically as a mask of man. They accept the legal tool person only as a transitional rule. In the new age, it will not be a benchmark for shaping her life. We should all deal intensively with the implementation of this future, because in a remaining legal world for humanity and thus the entire humanity, there is no possibility of survival. ae means humanity or cooperation of rights holders. It is intended to serve as a legal form between the rights holders of the Earth. She is a consensual agreement between holders of all legal rights, such as all universal and non-positive rights, which are given to the right holder by their origin in the womb and thus by creation itself. The rights holders have agreed with their free will to organize themselves cooperatively and community-oriented within a jointly decided order, as within a fixed area and with the determination of the descent and hereditary background to previous generations, as for the attainment of a peaceful existence between them, which serves the promotion of the evolutionary development of all inhabitants of the earth. 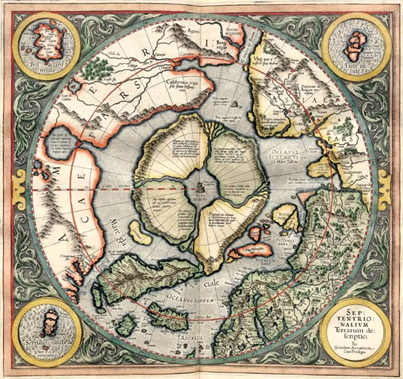 the earth our home our lives and our future. We will protect them, like everything that exists and thrives on it. humanity has understood in great detail what it really is and is at this moment with the task to remove the artificial matrix of the elites on this planet. Do not give up. The route is the goal. There is no other goal. 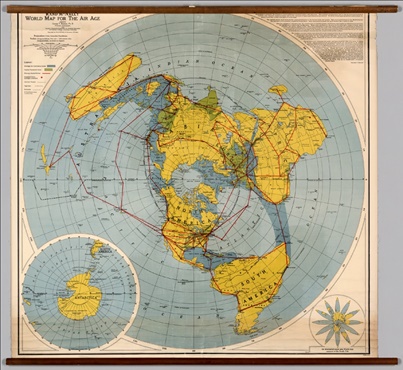 Manifesto of the Souls

The spiritual, ensouled, living, not deceased or lost beings of the worldview community "Knowledge and Wisdom", endowed with all rights of creation since their emergence in the mother's womb, are, together with all other peoples of the earth, the holders of all rights of creation, who have been settling and inhabiting all land areas together for thousands of years,

- united in this community, which has now itself, with this legally effective constitution of 4 April of the year 2016, established the designation of the community of conscience and world view "Knowledge and Wisdom" for its community,

- in their endeavour to exercise their own responsibility to strengthen and promote freedom, humanity, independence and peace openly towards and together with all people of this earth,

- desirous of mutual consideration and respect, living out their diversity in the consciousness of their common achievements and of their obligation to past and all future generations,

- with the knowledge that only those who preserve their freedom are free, and that the strength of nations is always measured by the well-being of each individual, which satisfaction and love each will experience and find,

- with the experience of generations that no right should ever stand above born beings, should not subjugate them, should not restrict them in their actions and thoughts,

- charged with the preservation of creation against any kind of fanatical aims, nevertheless knowing the importance of a tolerant basic attitude for the coexistence of thinking and feeling beings,

- in deep endeavour to work for the protection and preservation of their habitat, the whole Earth, whose right to exist and live in every way and for all living beings it produces,

Have given, promulgated and made effective this Constitution as their common agreement among and between themselves, by their supreme oath.

"This community lives not only as a fixed form, but always in agreement among people.
It has no competition, because it does not compete.
It does not isolate itself, for it seeks to enrich all groups.
It respects all the great teachers of all times who have revealed their knowledge of love.
Those who belong to it practise the wisdom of love with their whole being.
Neither social class nor ethnicity, nor physical infirmity, is a barrier to her.

Those who belong know it.

It does not seek to teach others; it seeks only to be and to give through its being.
She lives in the knowledge that the way we are may also be the way of those around us, because she knows about unity.
She does not make herself known in a loud voice, but works in the subtle realms of loving being.
She bows to all who have lit the way of love and given their lives for it.
She allows no ranking in her ranks and only structures that have been agreed upon in communion among themselves, for one is not greater than the other.
Their soulmates recognise each other by the way they act, by the way they are and by their eyes and by no other outward gesture than the brotherly embrace.
Each one consecrates their life to the silent and loving interaction with their neighbour and their environment while performing their daily duties, however demanding or however humble they may be.

She knows the absolute validity of the Great Wisdom, which is only realised when humanity acts out of the supreme commandment of love.
She promises no reward, neither in this life nor in that, only unspeakable joy of being and loving.
Everyone strives to serve the spread of knowledge, to work good in silence and to teach only by their own example.
Those who belong to the Community of Knowledge and Wisdom know neither fear nor shame and their testimony will always be valid, for better or for worse.

The Community has no secret, no mystery and no initiation, except the deep knowledge of the power of love and the fact that the world will change if we humans want it to; but only by changing ourselves first.

All who feel they belong, belong."